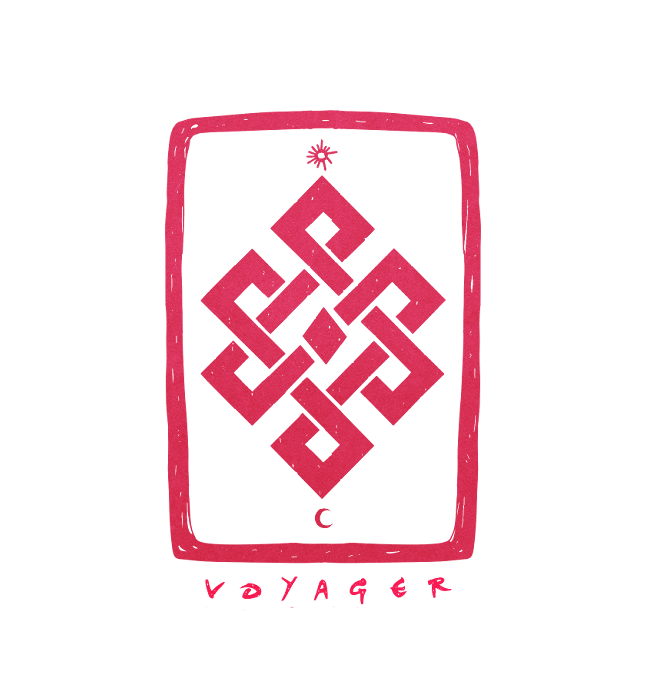 Voyager © All rights reserved
Back to top
Illustration

The traveler sought truth, life, reason, God, himself. After years of travel, the traveler found the ruins of consciousness, in them he rested, closed his eyes and seeing inside he understood, the spiral, the twin snake, interspersed, symbol of DNA, the origin of life, the world, of the human species, the fractal of the soul, the inheritance of the ancestors, he realized that right now his existence ... was a unique existence, because although his soul is eternal, this incarnation is unrepeatable, his present, the ties that he has with other beings, everything that in that incarnation was learning, living, experimenting, they would accompany him forever, but he would never repeat himself again, because it is the constant transformation of life, once the traveler was a star, now he is a human and has always been a soul.

Back to album
Illustration

Next artwork
Secrets of The Magnesian Stone
0